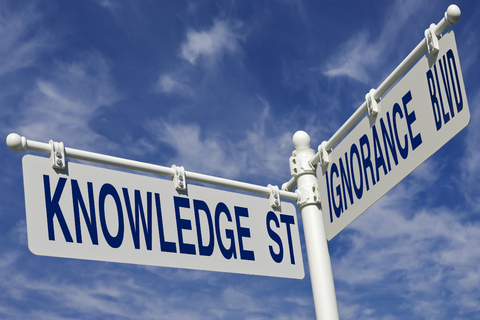 “They want a campaign modeled on recent New York City health department ads, which showed a man drinking a beaker full of body fat, and shoveling down 16 sachets of sugar.”

Yeah, I think that will work!!  Not.  This is another example of the general mentality that anyone who is “obese” is just kicking back on the couch stuffing their face with Oreos, pizza, cheese curls, and intravenous soda.  They are comparing this to the anti-smoking commercials which show body organs that are damaged from smoking.  The one factual difference is that obesity is not always directly related to food intake whereas damage from smoking is directly related to the act of smoking.  Period.

Excuse me while I go eat a pound of butter… 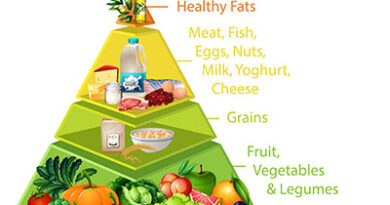 Is it possible to be fat and healthy??

Not Fat Because I Wanna Be… 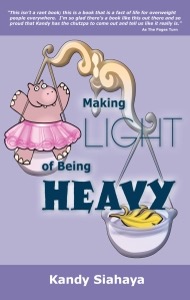